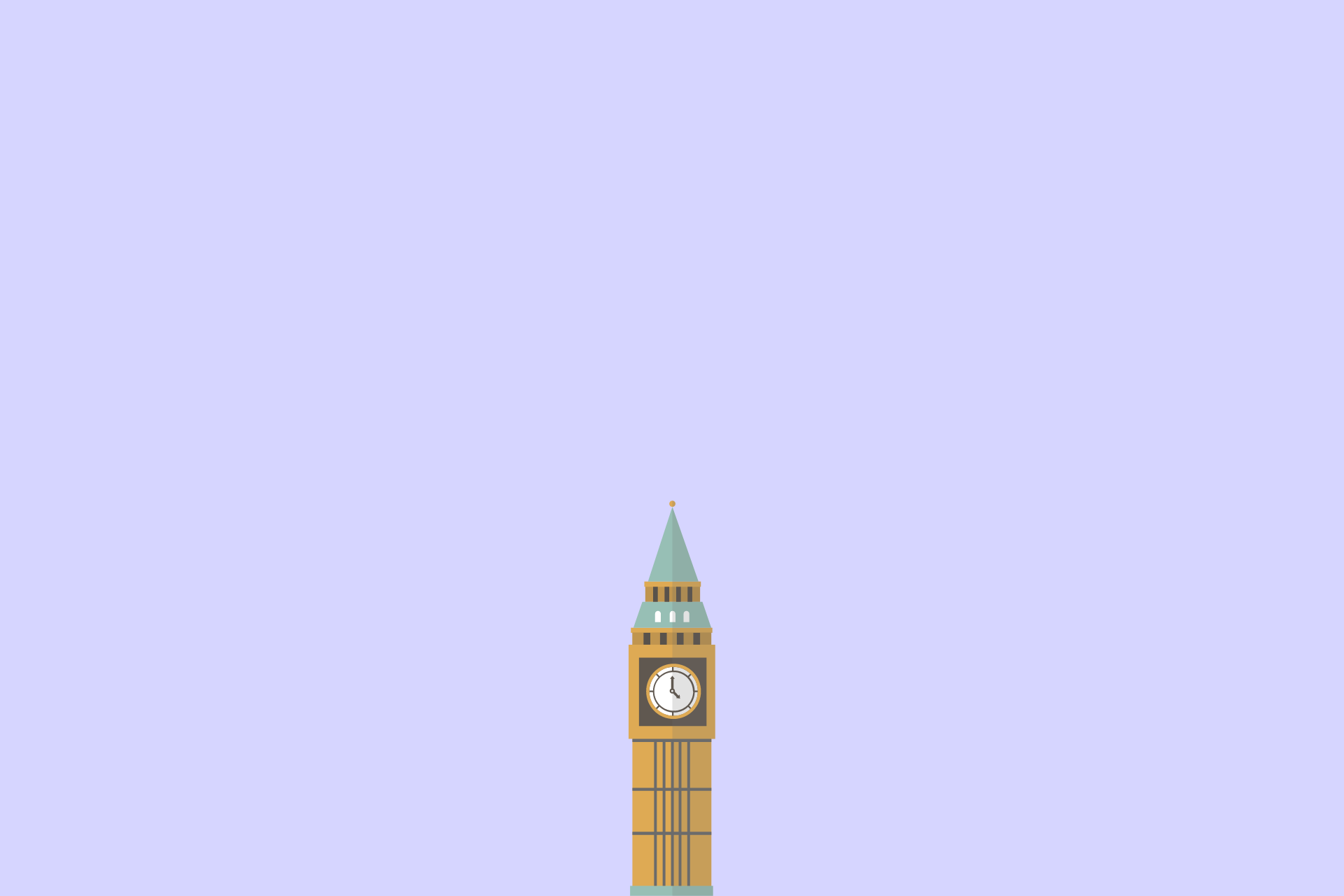 Policies in this section only affect the UK as a whole unless specified.

Our vision is for a more democratic and open system of government. We believe in a fairer voting system and devolving power across the UK. Our system also needs to ensure ordinary people have more access to the system by simplifying government, making it more accountable to the people and enabling individuals to be involved in the policy making process.

Move to three tiers of government. This would mean single tiers for: local, regional/state and national government levels. These tiers would be the House of Commons, Devolved Parliaments and County Councils. This would also involve a large-scale overhaul of government in the UK with the scrapping of: Police and Crime Commissioners, Metro Mayors, Ceremonial mayors, District Councillors, Parish Councils, Town councils, Community councils, Borough Councils, The House of Lords and City Councils.

The House of Commons will be elected using Mixed-Member Proportional representation. This is a proportional system which means that if a party receives 30% of the vote it would also receive 30% of the seats. It works so that a number of representatives are first elected through First Past the Post which is then topped up with members of a party list to ensure the system is proportional. This will also include levelling seats to ensure the result is proportional. If a party wins more seats than they were originally allocated, then extra seats are added on. For the House of Commons this means MPs are answerable to either the country as a whole or just to constituencies rather than trying to balance the two.

A UK Federacy. This would consist of two levels of devolution, parliaments and assemblies. The powers of both would be written into a future constitution so the House of Commons couldn’t remove powers from them without their consent.

The first level of devolution would be nine new assemblies covering all of England apart from Cornwall. These assemblies would have power over regional transport links, social security spending, sport, the arts, agriculture, forestry, fisheries and health and social services in that area.

The second layer of devolution will be for the existing Scottish and Welsh parliaments, the Northern Irish assembly and a new Cornish parliament. All of these parliaments and assemblies will have the power to call their own independence referendums and would be highly autonomous with full powers over areas other than foreign affairs, immigration taxation, defence and the constitution.

They would be elected every five years using Mixed-Member Proportional Representation. Each English region would have 100 members whilst the number of members for existing devolved parliaments and assemblies would remain the same. Each parliament and assembly would receive half of the revenue from a Land Value Tax along with arrangements for income tax similar to what the Scottish parliament currently has.

A single layer of local government. We support the creation of unitary authorities for all areas of England, where all local government powers would be held by county councils. County councils would have the powers of: Parish, Borough, City, Town, Community, District councils and all of the local council powers held by the City of London Corporation. The mayor and cabinet model along with the leader and cabinet model will both be replaced with a single system for council governance. This will be with the committee system which involves committees with a similar makeup to the council as a whole making the decisions. With this change the pay for councillors should also be increased if their responsibilities also increase.

We also support county councils connecting more with community sector organisations so they can act at a level that is closer to the individual. Councils should be funded through one quarter of the revenue from the Land Value Tax and will be elected using the Single Transferable Vote system to offer representation for both the area as a whole along with individual wards.

Abolish the need for the Speaker and Deputy Speakers to be elected as MP’s. The people living in those constituencies don’t get represented properly in Parliament by their MP. Instead of this, a member of the Supreme Court will be appointed to the position after each House of Commons election by any Members of the Supreme Court who decide not to stand for the position.

A system of recall for representatives. This means that if you think your local representative has done something wrong, you can start a petition to trigger a by-election. To be successful, the petition must be signed by at least 10% of the constituents who are registered to vote in that area for MP’s and 30% for county council members.

Initiatives for the proposal of new laws. Initiatives are currently used in some US states. If a petition is set up and 5% of the UK electorate sign it then there will be a vote in the House of Commons on that particular proposal. This would allow people to continue being active in the political process even when there isn’t an election and it would give people the right to propose new laws which would widen the field where new laws can come from. These can then be amended by MP’s to improve the quality of the legislation and there will be a few dedicated slots for these votes depending on which petitions received the most votes. The same proposal can’t be put to a vote more than once per year.

Lower the voting age to 16. We feel that 16-year olds should be able to vote in general elections. It is used in Scotland for some elections and was used successfully in the 2014 independence referendum.

A written constitution for the UK. This would write up the current unwritten constitution of the UK into a single document. It would set out exactly how the UK should be governed and would make it far easier to find out what the constraints on the executive and parliament are. The document would be written up by parliament and would be voted on in a UK wide referendum. To change the constitution, it would require a majority of 65% within the House of Commons.

Remove the political powers of the monarch but retain the monarchy. The monarch has the power to appoint the Prime Minister, Ministers, dissolve parliament, summon parliament, declare war and peace, to issue passports, they are head of the UK’s armed forces, they can create peers, appoint bishops and archbishops and they sign treaties. These should all be given to the Prime-Minister. The queen however owns large amounts of property that she would still own if she wasn’t queen and she is also a large generator of income for the UK through tourism. We would therefore still like the monarchy to continue although it would run on a model similar to Japans where they have no political power.

Automatic voter registration. Everyone who is eligible should be automatically registered to vote. This will both make it easier for people to vote without having to worry about registering first and will ensure electoral boundaries are representative of the voting population within them. This system would register people at the same time as they receive their National Insurance Number which would then be stored on a central government database.

A democracy watchdog. This would absorb the electoral commission and would oversee elections. The powers of this watchdog would include to monitor spending and to ensure the campaigns aren’t breaking electoral rules. It would be allowed to sanction campaigns or to refer matters to the police where there is evidence of criminal conduct.